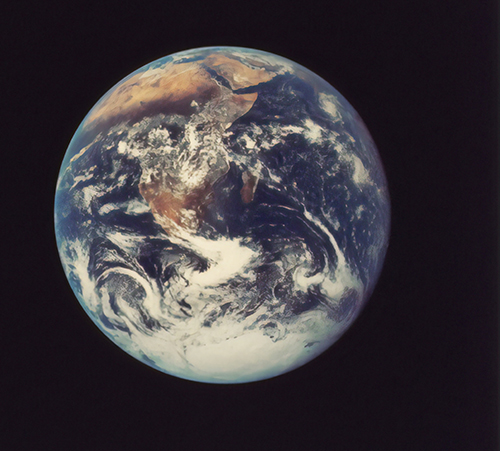 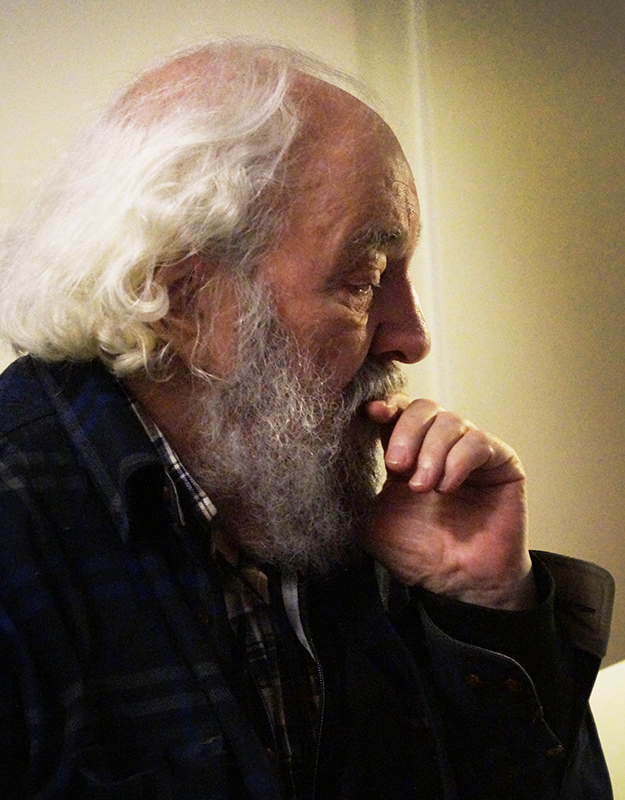 Rather than insert brackets with dates and names as references, I have chosen to use italics for names and titles readers can google as they choose or need.

Gaia was the ancient Greek goddess of nature, of mother earth. James Lovelock proposed THE GAIA HYPOTHESIS as a way of understanding our world and our existence in it. Even before I understood that I was a field theorist, I had found the ideas and consequences of  this hypothesis very attractive, and still do.

Many years ago, when I was a young man in Dublin, a book was published in America which I naïvely thought could change the world I lived in and push back at the increasing demands of commercial interests – THE SILENT SPRING by Rachel Carson. The book proposes that we humans will have killed so many of our fellow-creatures through pesticides and deforestation that a Spring will occur without birdsong or insect buzzes or any of the music of nature that we as a species have listened gladly to for millenia.

Just as in any family or group the voice of any individual member is a voice of the whole of which that voice is an integral part. And – as Gestalt psychologist Wertheimer has written: ”the whole gives meaning to the parts”. And in a reciprocal dynamic, the part gives a voice to the whole.

So for me, Rachel Carson is a voice of Gaia and one of the many voiced energies of the co-created, self organising and self regulating energy-field of our shared existence as creatures of Mother Nature. Many people nodded wisely in agreement with Rachel Carson back then in the early 1960s– and world  politicians did nothing. As a recent U.S president famously said – ”it’s the economy stoopid”. So the producers of pesticides continued producing, marketing and selling their products as before – and farmers bought and used them to increase their yields and profits.And then the U.S. pulled out of the Paris Climate Agreement. Then Greece burned, followed by California and Australia while Trump, Morrison and the EU fiddled and Johnson Brexited.

Then Gaia spoke to us again through a young, determined, obstinate and verbally competent Swedish schoolchild. Again the wise nodding – and no action.

So now Gaia maybe understood that she needed to use a more persuasive energy: Horrible choking death anyone?  Our parents, grandparents unvisited in hospitals? Then dead and buried with only the undertaker present?

And the stoopid economy paralysed and failing us for without us it is an empty shell with a dead insect inside its hollowness – all noise and no breathing.

To paraphase Don McLean, another voice of Gaia:

We would not listen, we’re not listening still
Perhaps we never will…

Read also Seán Gaffney’s poems The Pilgrim Reaper and Life on Earth, that are connected to the article above on a more personal level.